Some friends, some food ( of course! ) some drink, a lot of music & fun & people of every age around us : teens , as my daugther ( that was there too arrived 7 hours 😱😱😱before the beginning with her friends) & middle age people,as us😊😊

www.tizianoferro.com
Tiziano Ferro is a young Italian pop singer born in Latina ( small town south of Rome)in his poetical songs you could feel how hard could have been being a gay in Italy during the past & even now…in almost all his songs you can feel his sorrow about friends who didn’t support him, accept him for just  what he is.

He declared his omosexuality  just some years ago both  to the press & to his public , of course . Being a very handsome man many fans were disappointed but ….they still follow him 😉😊

His coming out wasn’t  a common thing at all , being in Italy the public opinion is always very suspicious about such ‘strange  behaviours’ , we are more used to do things without  saying…hidden instead of showing : maybe is because of our mentality , our past education  made mostly by priests & nuns ( and about this there would be A LOT to say about omosexuality!!!😱😱😱😱)

Last Tuesday , June 23rd , I was in this stadium with about 40.000 people & during the concert Tiziano Ferro announced one of his song saying :

NOBODY  has to be ashamed to love someone !

the public applaused him as his declaration was so strong & his message of freedom of equality in rights was so clear & he started singing the song titled : Scivoli di nuovo that you can hear a bit here in my video .

This was some day BEFORE the declaration of  marriage equality in the United States, so I think he will be very happy now even if he moved to London some years ago for his carreer , sure, but also because London is a very open minded city since ever!😜
Enjoy the video & the picts🔝🔝🔝 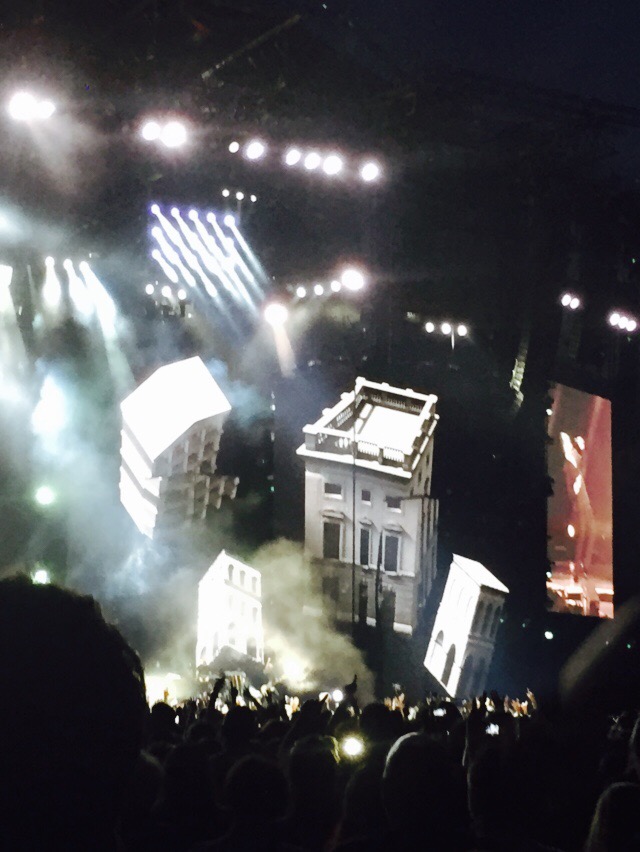 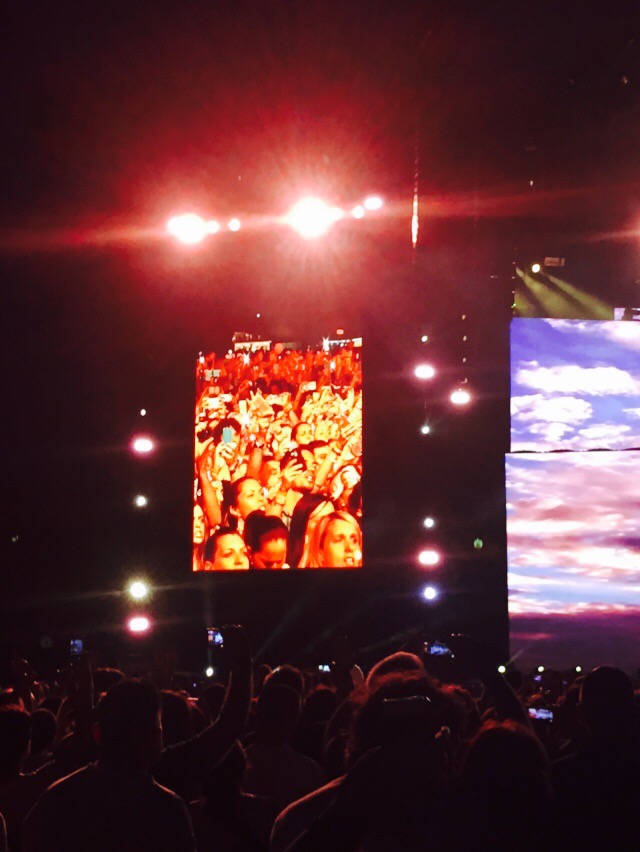 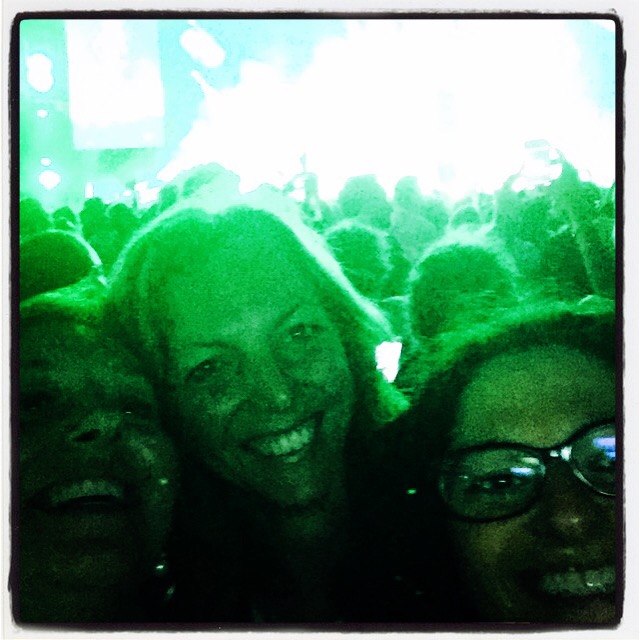 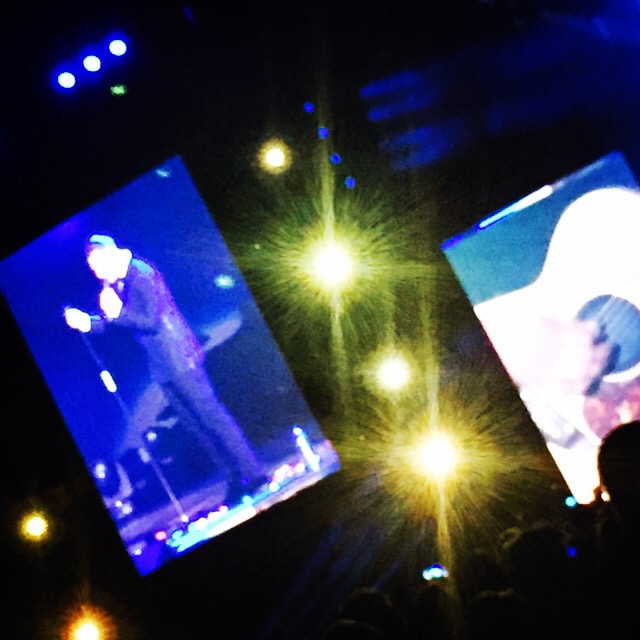